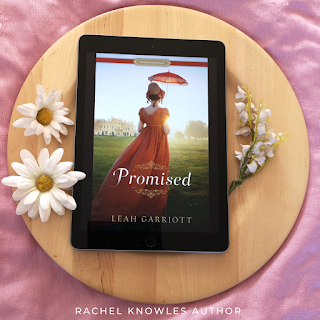 After discovering the faithlessness of the man she was engaged to marry, Margaret Brinton promises herself that she will never risk her heart again. She attends a matchmaking party, determined to find someone she could never love to marry, and finds the perfect candidate in the rakish Mr Northam. But his cousin Gregory, Lord Williams, a sought-after baron, is determined to prevent the match. And it seems he will go to any lengths, even arranging to marry Margaret himself. Despite her promises, Margaret finds herself drawn to Gregory, but dare she risk her heart again?

The book starts at a matchmaking party, and though I was sceptical about whether such parties would have happened, it was written in such a way that made me believe it could have. I was hooked from the first chapter.

I really liked the characterisation of some of the minor characters – the repulsive Mr Lundall, and the outspoken Mrs Hargreaves.

I loved the fact that Garriott told me the book was set in 1812. For me, it would have been even better to know the month as well so I could fix the story in relation to the London season. 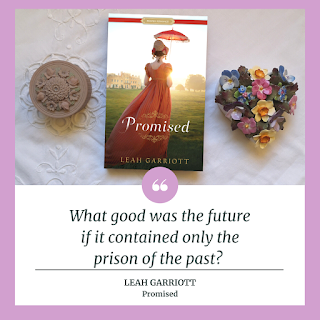 When was the waltz introduced?

The introduction of the waltz is mentioned in the book as having been introduced a few months earlier in London. I think I would hesitate to be so definite about this date as I’ve come across a variety of different suggestions as to when the waltz began to be danced in London. Some of this uncertainty arises from the gap between the date of the waltz becoming known and it being learned, and a further gap before it became acceptable.

The waltz was popular in Vienna by the 1780s, and may have come to England as early as the 1790s, but it seems it was not danced until sometime around 1811–14. I have come across one mention of a ball in the Argyll rooms in 1811 at which waltzes were performed. Lady Caroline Lamb talks of practising waltzes at Melbourne House at the time when Child Harold came out, in March 1812, and Lord Byron wrote a poem about waltzing that year which was published in 1813. The diarist Thomas Raikes set the date as 1813 in his reminiscences.

Did a lady have to accept when she was asked to dance?

There is a nice reference to ballroom etiquette with regard to the consequences of refusing to dance with a gentleman.

According to books on ballroom etiquette, if a gentleman who had been properly introduced asked a lady to dance, she was obliged to accept unless she had a previous engagement. If she refused regardless, she was announcing her intention of not dancing for the rest of the evening.

You can read more about ballroom etiquette here.

How did you address a rector?

But what about informally? I am tempted to use Jane Austen as my guide here as her father and two of her brothers were clergymen. In her novels, she always refers to clergymen by their names and not by any reference to their position as rectors eg Mr Elton in Emma and Mr Collins in Pride and Prejudice.