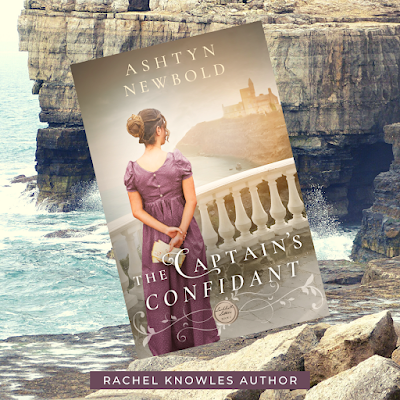 Bridget Northcott has loved her brother’s best friend, Colin Foster, ever since she was a girl. He was the one who comforted her during her mother’s illness and death. The one who encouraged her to be kind and gave her good advice. At last Captain Foster returns from his life in the navy but the long-awaited reunion is not what Bridget had hoped for. Colin has changed. He has become hard. Distant. Unavailable.

A powerful story of love and duty, jealousy and forgiveness

I loved this story of how Bridget’s selfless love reclaims Colin from despair. Newbold employed regular flashbacks into Bridget’s past to give the backstory of her friendship with Colin and her sour relationship with Tabitha Terrell in small doses.

This is the second book in the Larkhall Letters series and, unsurprisingly, letters play a big role in the development of the plot. It is a real battle between love and duty, and I loved the intense emotional scenes where a happy ending for Colin and Bridget seems impossible. I haven’t read the first book in the series, but this didn’t detract from the story.

I was a bit concerned about Bridget’s propensity to lie, but she does realise that it is wrong. I thought the phrase “the lie burned on her tongue” particularly apt. 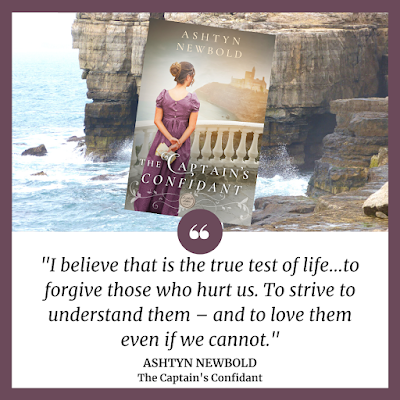 Was Britain at war?

I would have liked to know what year the book was set in as I was curious as to whether Britain was still at war. If Colin was in the navy for several years, presumably he had been at some considerable risk.

There were not many specific historic references, but the book had the right feel about it and there was nothing that jarred, pulling me out of the story.

What was a dower house?

Bridget goes to stay in the dower house with Colin’s widowed mother rather than with Colin at Thorncarrow. But why was it called a dower house?

Heat level low and no language stronger than ‘devil take it’. There is mention of death and some mild physical and emotional trauma.