The answers to my Regency quiz - name that place

Here are the answers to my Georgian places quiz. I have mentioned one Georgian link for each, but I am sure there are more! 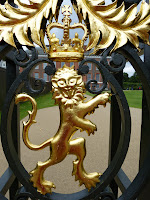 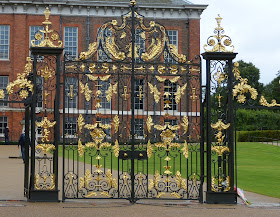 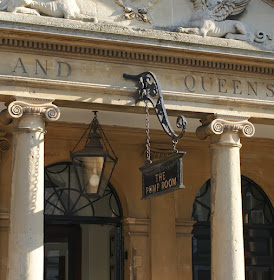 The Pump Room, Bath. Jane Austen lived in Bath 1800-1806 and the Pump Room is mentioned in two of her novels - Persuasion and Northanger Abbey. 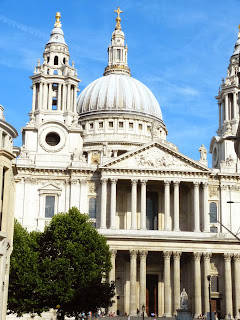 Top of St Paul's Cathedral, London.
A thanksgiving service for the recovery of George III from his recent debilitating illness was held here on 23 April 1789. 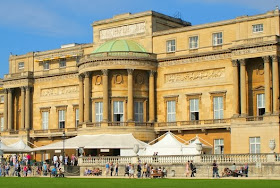 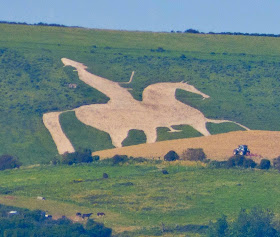 The Osmington white horse, depicting George III on horseback, is on the hillside overlooking Weymouth bay where he spent so many holidays. 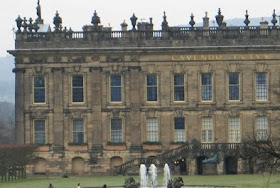 The clue is in the word Cavendo. This is Chatsworth House, home of the Cavendish family, William Cavendish, Duke of Devonshire, and his wife Georgiana. 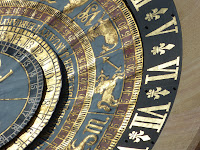 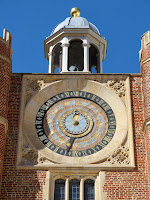 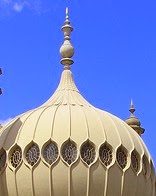 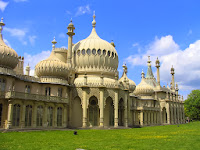 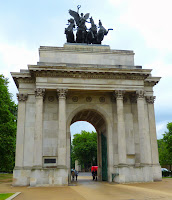 The Angel of Peace descending on the quadriga of war - the sculpture on top of the Wellington Arch opposite Apsley House in London, home of the Duke of Wellington. 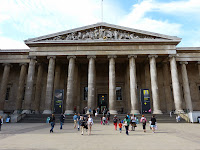 The British Museum, London, founded in 1753. 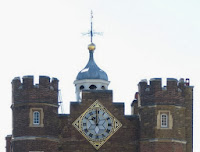 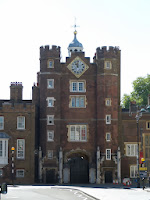 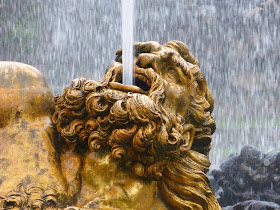 The Eneceladus fountain in the gardens at the Palace of Versailles, home of the fated French King, Louis XVI and his wife, Marie-Antoinette.